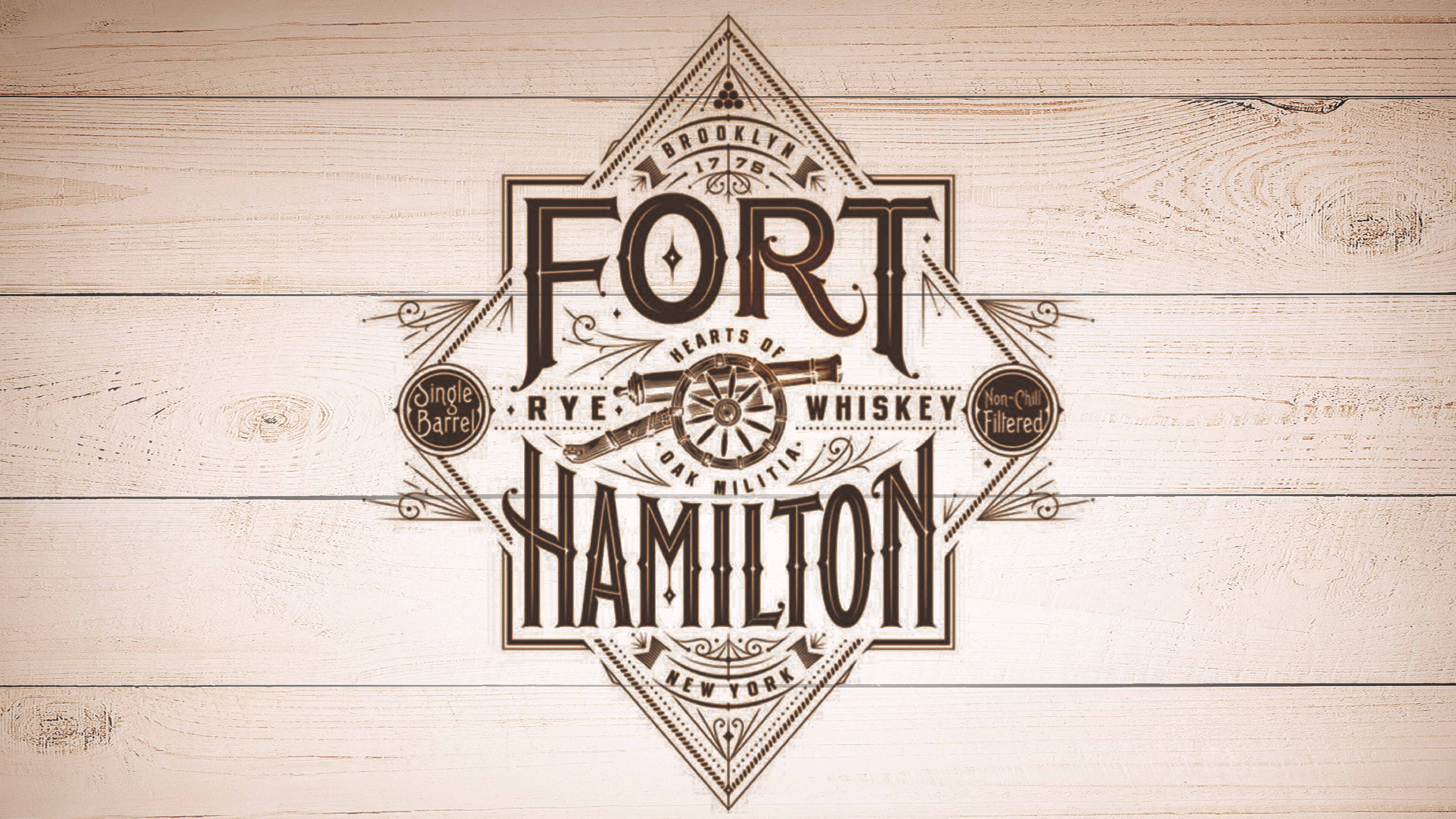 Fort Hamilton was founded in 2016 by entrepreneur and distiller Alex Clark, who was formerly instrumental in the launch and growth of Brooklyn’s Widow Jane distillery. Fort Hamilton whiskeys are distilled from local rye grain, corn and malted barley in a traditional New York style. They are then barreled at a low-proof and always non-chill filtered to achieve optimal flavor and color.

The company also operates a Distillery and Tasting Room in Industry City in Brooklyn, New York and plans to release its first “New World” style gin later in 2021. Fort Hamilton’s products are currently distributed in New York, New Jersey, California, Kentucky, Connecticut, Indiana and Pennsylvania and can be shipped nationwide.

Fort Hamilton’s owner, Alex Clark, said, “We have faithfully recreated a traditional New York Rye style that existed when classic cocktails (like Manhattans) were being invented. Although our products have received widespread acclaim, breaking into the spirits business is challenging and we’re confident that the support provided by OvareVentures and its team of agencies will help us gain national distribution and sales.”

“We are always looking for growing companies run by great founders,” noted John Paulson, President and CRO of OvareGroup. “We have extensive experience throughout our network working with brands in the adult beverage category. Fort Hamilton’s leadership and portfolio of premium spirits made it a natural fit for us."